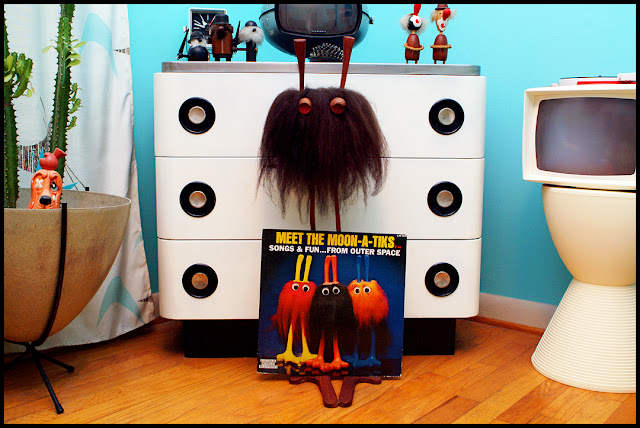 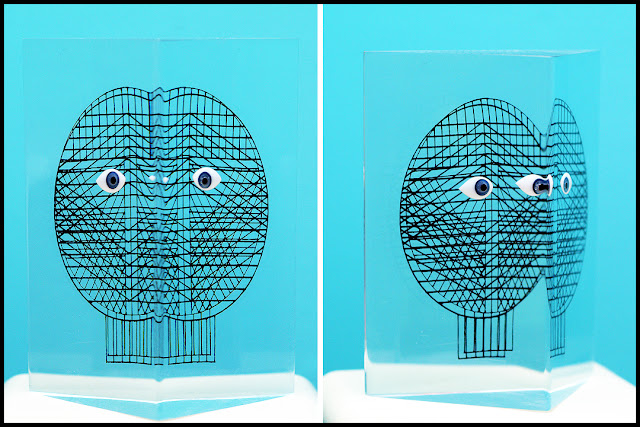 Of course, many thanks to my beautiful wife, again, for making this year's birthday—and this year in general—so exceptionally memorable!
at 9:03 PM

That’s a strange Moon-A-Tikis lp and I’m dying to know what it sounds like. I’m hoping it’s a fusion between Martin Denny and that Perry & Kingsley’s The In Sound From Way Out, but I have a suspicion that it might be part of the Alvin & The Chipmunks cash in genre where the vocals are speeded up like the Martian Hop by The Ran-Dells, do tell.

Unfortunately, it's no Astro-Sounds From Beyond the Year 2000; it's mostly dialogue, but there are a few musical numbers accompanied by some space chimpunks. We weren't able to make it through the entire thing.

Thanks, I'll just file it away with Les Baxter's Space Escapades in the great covers so so music pile.